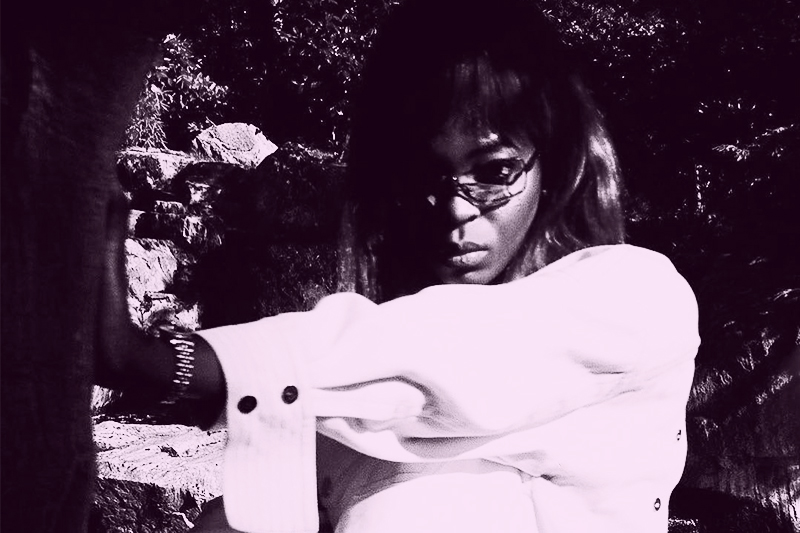 Featuring a range of collaborations with Nigerian artists Mr Eazi and Davido, who features across ‘Immigration’, ‘Catching Feelings’ and ‘Money’, the launch of Foreign Ororo serves as an embodiment of the vibrant and dynamic beats which have made Riton & Kah-Lo so popular, with tracks like ‘Ready To Make A Move’ displaying retro old-school disco tones, fused with emotive vocals. Offering fan-favourite hits such as ‘Fasta’ and ‘Betta Riddim’, the album also debuts a range of fresh new productions, such as ‘Roll’ and ‘Bad Boy’.

Having built a strong and organic musical relationship, which first transpired from social media, the two have been going from strength to strength with each record, enjoying a hectic touring schedule. With Kah-Lo supporting Sofi Tukker on their North American tour, the pair also embarked on a recent tour around Australia in July.

Discussing their musical chemistry, Riton explains: “I was always on the look-out for a singer that had something a little bit special. Finally my prayers were answered in the form of Kah-Lo.”

He continues: “After the success of ‘Rinse & Repeat’, we were straight back in the studio in New York where we first started working together, and made a few more demos, finally finishing this LP in London at the end of last year.”

“The last couple of years have been incredible!” said Kah-Lo. “After being nominated for the Grammys, doing my first ever U.S and Australian tours, hitting more than 10 million streams on ‘Fake ID’, and making a remix for Selena Gomez, I’m extremely excited for Foreign Ororo to drop. It’s been super special working with Riton on these tracks and I can’t wait for everyone to hear it!“

Having amassed over 50 million streams on previous releases together, Riton & Kah-Lo have become one of dance music’s most irresistibly in-demand duos, blending their talents to form a number of stomping house hits, including the Grammy-nominated ‘Rinse & Repeat’.