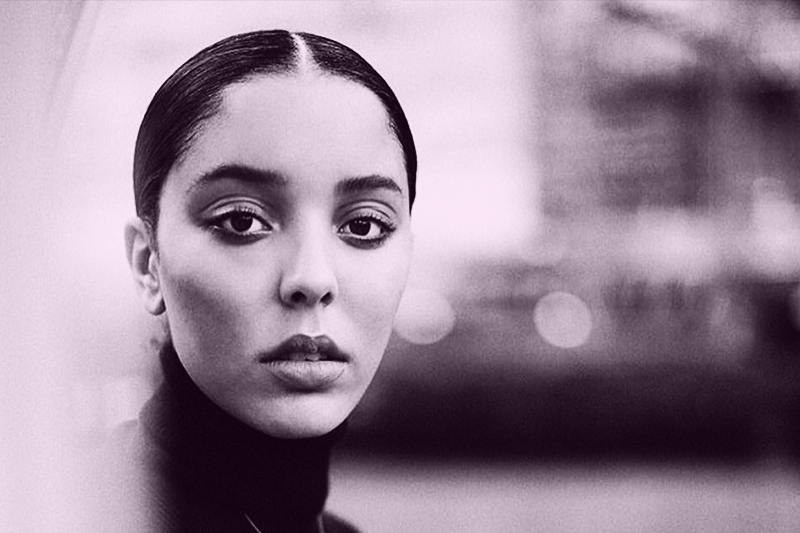 As with all Grace’s songs ‘Why Her Not Me’ strikes the listener to the core. Although it’s message could be universal, the meaning behind it is in fact much more personal. ‘Why Her Not Me’ tackles the notion of jealousy and abandonment Grace felt for her father, who’s lack of presence in her early life inspires a lot of her music. Grace sees her music as letters she never got to write and everything she wanted to say but never could until now.

The  London born, Brighton raised singer has been growingfrom strength to strength, having releasedher 4-track debut EP ‘Saving Grace’ featuring ‘Half of You’, an honest and touching song about feeling  incomplete,‘Saving Grace’a  track  dedicated  to  the women in her life,the Mike Dean (Kanye West, Beyoncé) produced ‘Ashes’ and the heart wrenchingpiano ballad ‘Silhouette’.

Grace grew up in Brighton listening to the likes of Lauryn Hill and Nina Simone, which is evident in her powerful songwriting, whichshowsemotional and musical maturity. She began songwriting during her school  days, and at the age of fourteen was already performing her own material in public. One year later, Grace  had converted her bedroom into a makeshift recording studio and when she reached Music College she taught herself the piano by watching YouTube videos.